The WHO Collaborating Centre for Drug Statistics Methodology Centre is located in Oslo at the Norwegian Institute of Public Health and funded by the Norwegian government. In collaboration with WHO, […]

Founded in 1995, the European Medicines Agency (EMA) has worked across the European Union (EU) and globally to protect public and animal health by assessing medicines to rigorous scientific standards […] 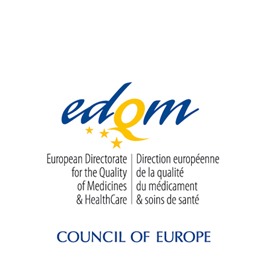 The European Directorate for the Quality of Medicines & HealthCare (EDQM) is a directorate of the Council of Europe which has the vision of creating a common European Pharmacopoeia. This […] 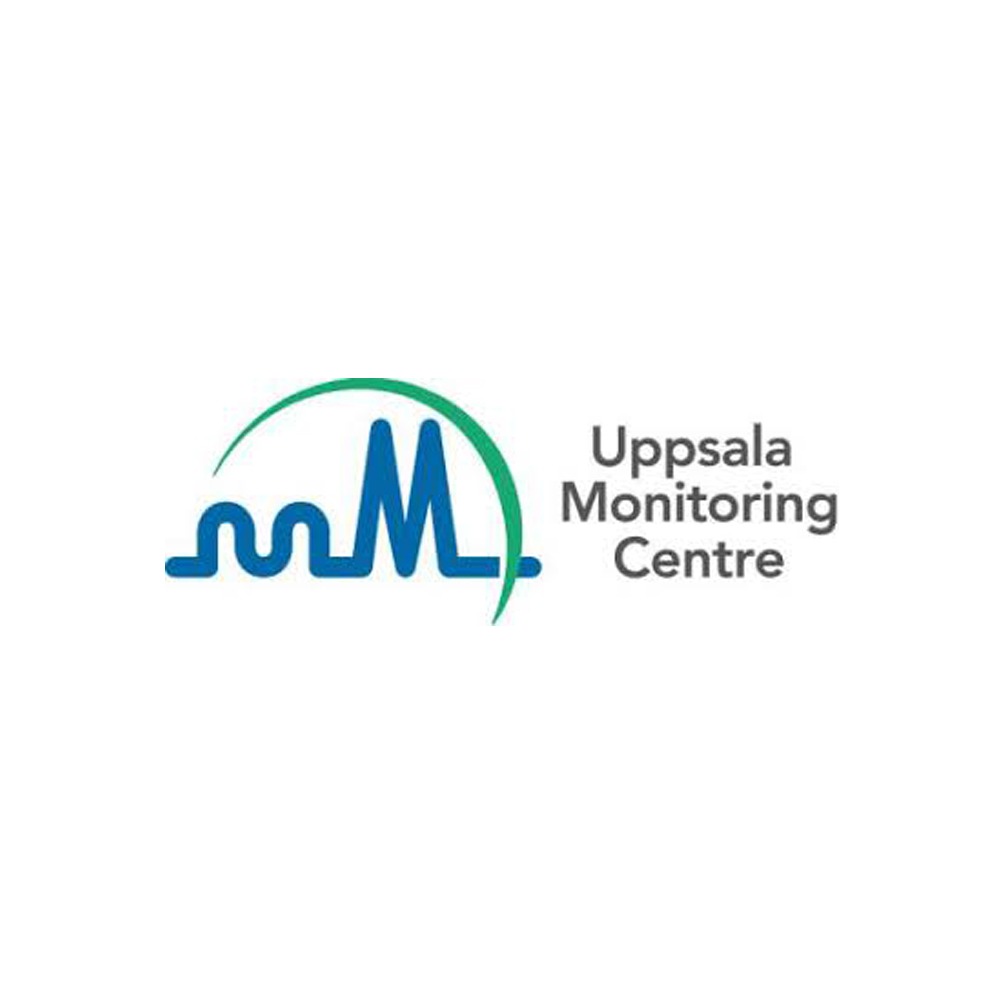 Uppsala Monitoring Centre (UMC) UMC was established in Uppsala, Sweden in 1978 as the World Health Organization (WHO) Collaborating Centre for International Drug Monitoring. UMC operates the technical and scientific […] 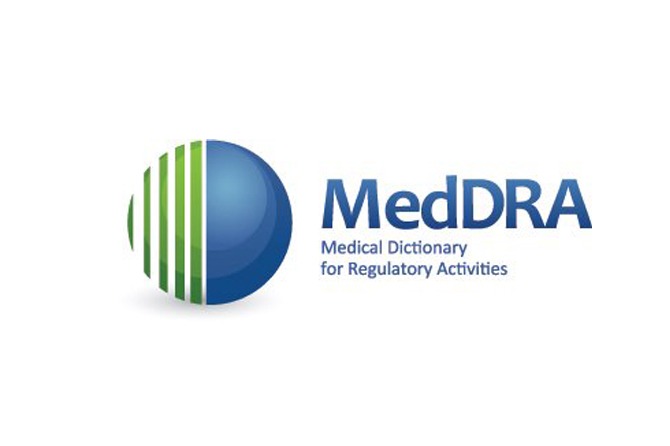 The development of MedDRA was started in the late 1990s by the International Council for Harmonisation of Technical Requirements for Pharmaceuticals for Human Use (ICH). MedDRA is a rich and […]

CEN TC 251 delivers and maintains health informatics standards for Europe, preferably by producing them in co-operation with other SDOs at a global level and by adopting standards from other […]

The UNICOM Innovation Action has received funding from the European Union’s Horizon 2020 research and innovation programme under grant agreement No. 875299.

Manage Cookie Consent
To provide the best experiences, we use technologies like cookies to store and/or access device information. Consenting to these technologies will allow us to process data such as browsing behavior or unique IDs on this site. Not consenting or withdrawing consent, may adversely affect certain features and functions.
Manage options Manage services Manage vendors Read more about these purposes
View preferences
{title} {title} {title}